I have not found the parents of Lucas Gonzalez nor of Anna Maria de la Garza. It is interesting to note that on the 1750 Camargo census they are listed as both being mestizos and they had the following 10 children

Here is their family group... 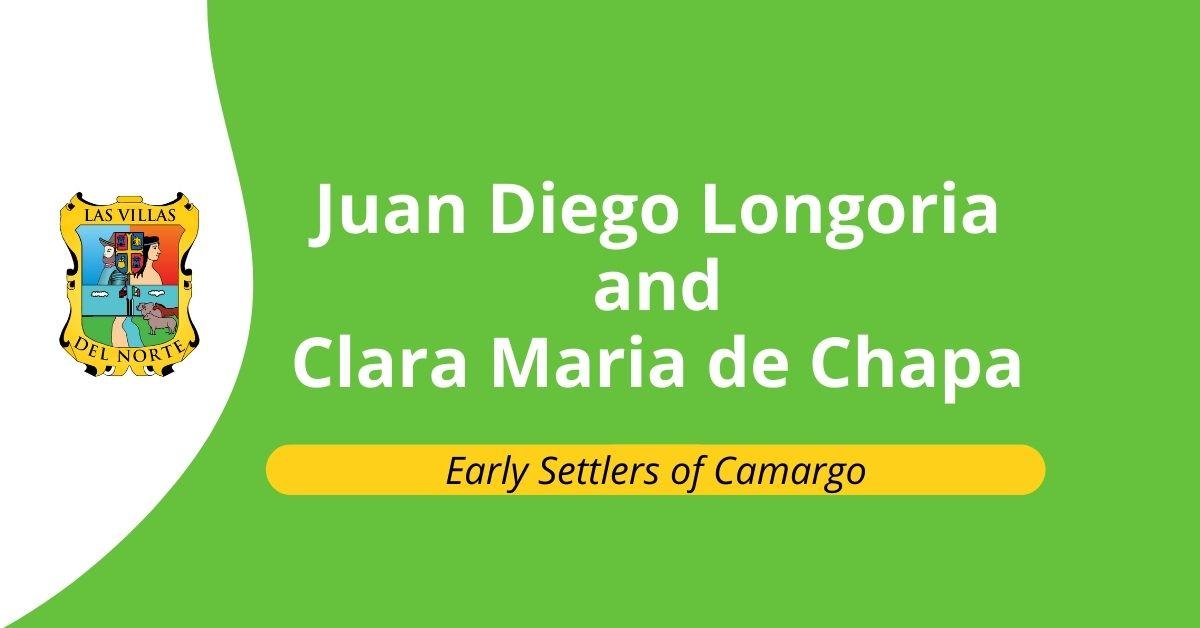 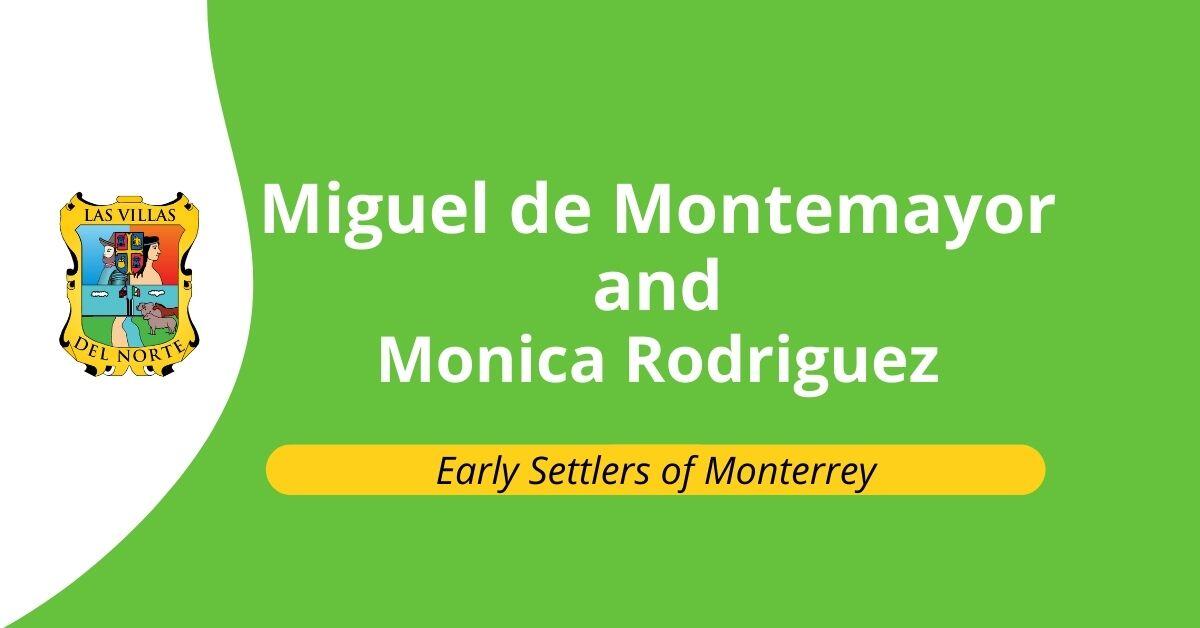 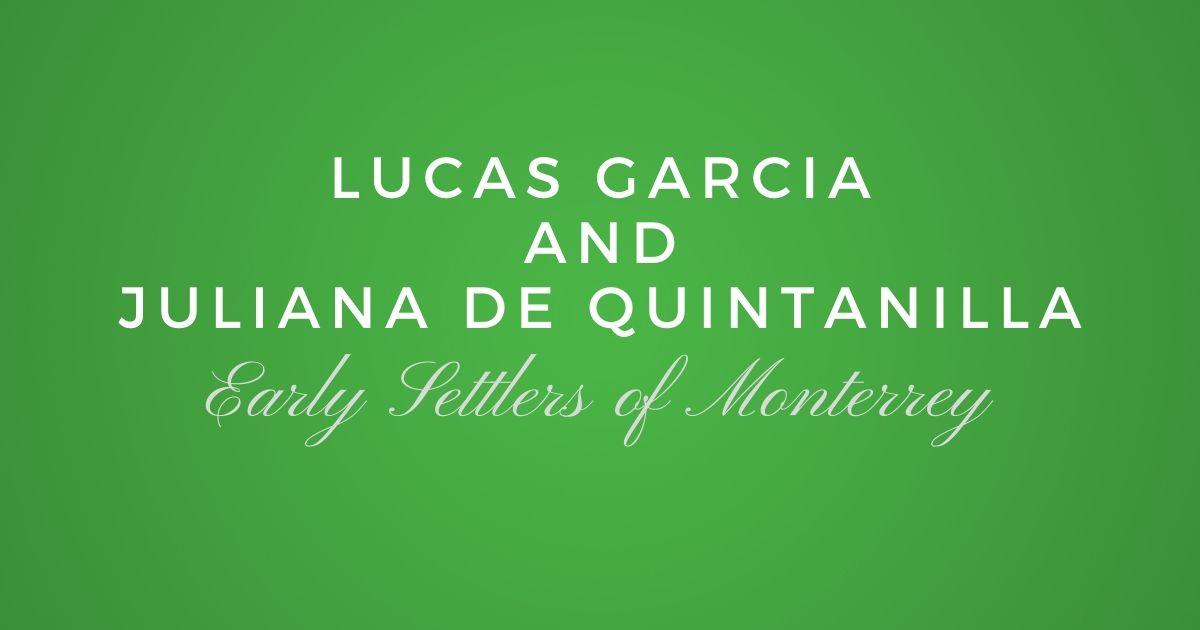 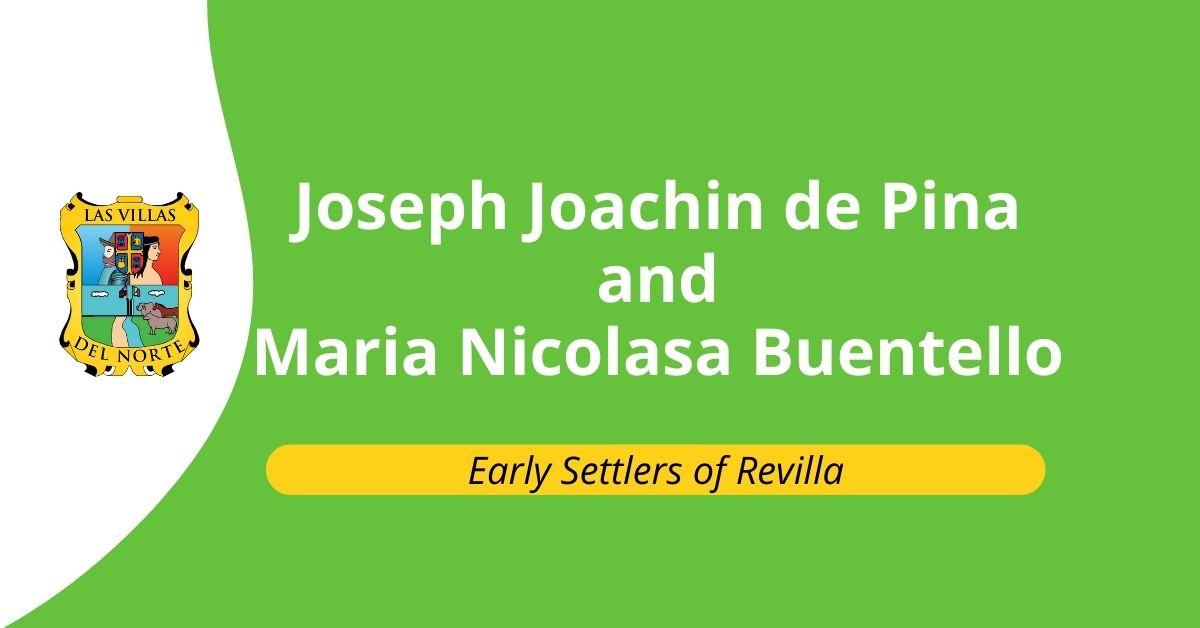