Moises Garza February 19, 2016
0 Comments
One of the early founding families of Revilla was that of Francisco Javier Uribe and Maria Apolonia Bermudez.

Francisco Javier Uribe and Maria Apolonia Bermudez are listed in the Revilla Census of 1757. They are listed as Don Javier de Uribe, absent with license, married with Dona Maria Bermudez, eight sons, weapons, forty horses, and five donkeys. In this post, I list those eight children plus two more that they had.

Francisco Javier Uribe, was born in 1703 and died Oct 1769 in Revilla, Tamaulipas, Mexico. He was the son of Felipe Uribe and Maria Trevino. He married on 18 May 1728 in Monterrey, Nuevo Leon, Mexico to Maria Apolonia Bermudez, whom was born in 1710 and died 1 Apr 1772 in Revilla, Tamaulipas, Mexico, she was the daughter of Joseph Bermudez and Bernarda Trevino.

The Children of Francisco Javier Uribe and Maria Apolonia Bermudez were as follows: 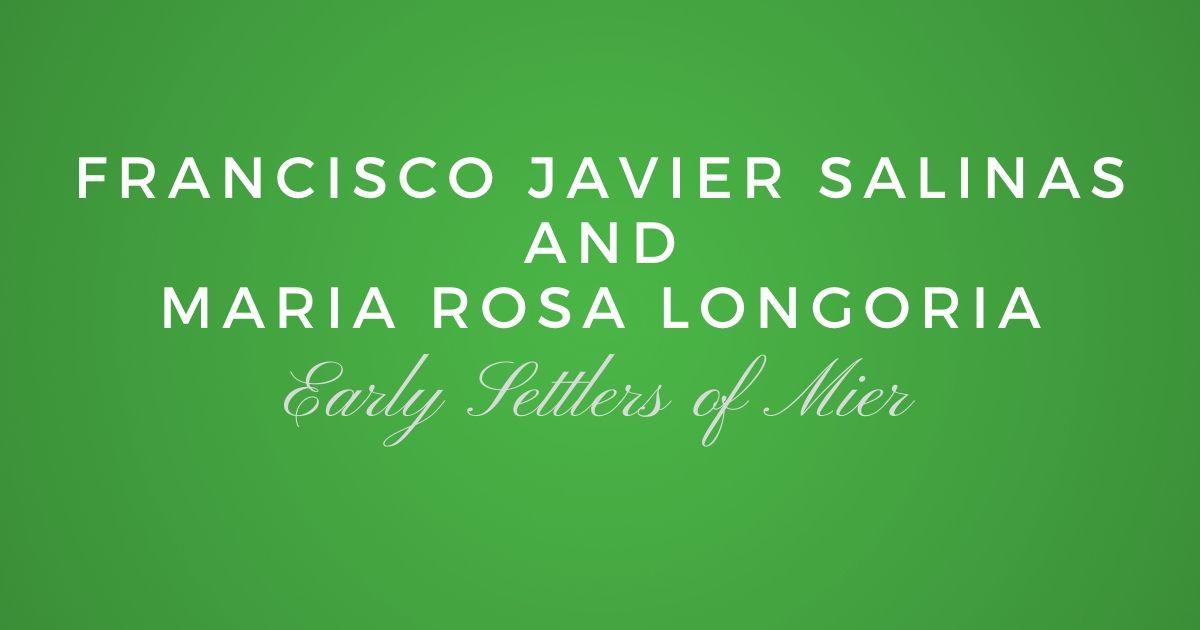 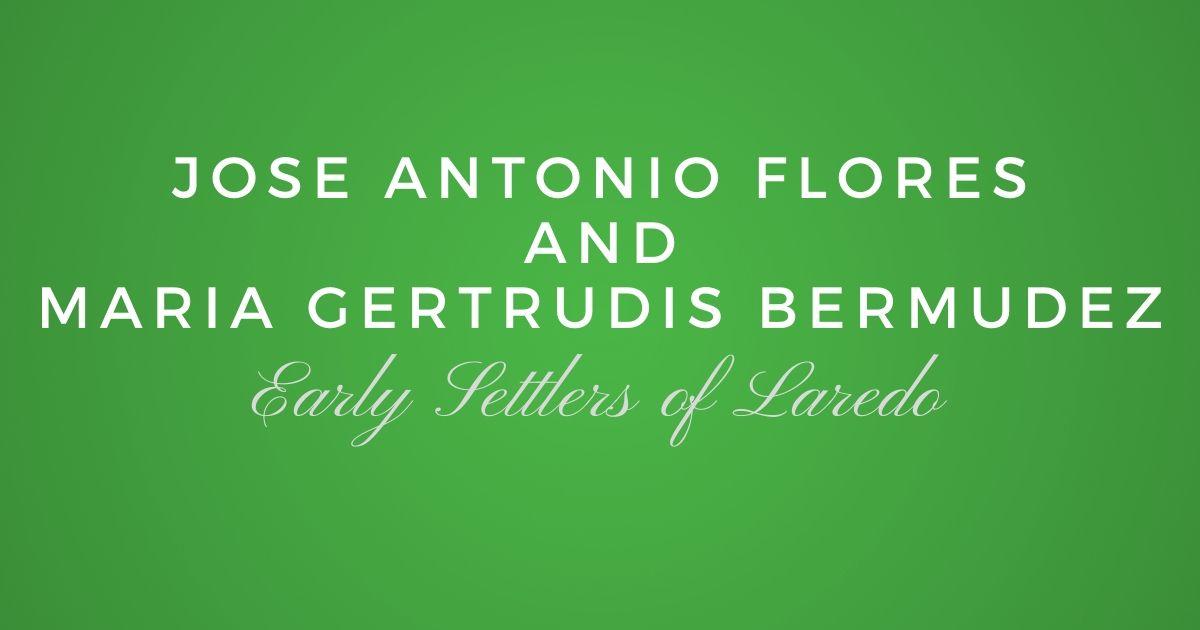 An early family of the Villa of Laredo is that of Jose Antonio Flores and Maria Gertrudis Bermudez. In the 1757 census of Laredo they…

The Villa de Revilla present day Guerrero Viejo, Tamaulipas was founded by Jose de Escandon the tonthOctober 1750. The following census was taken on the… 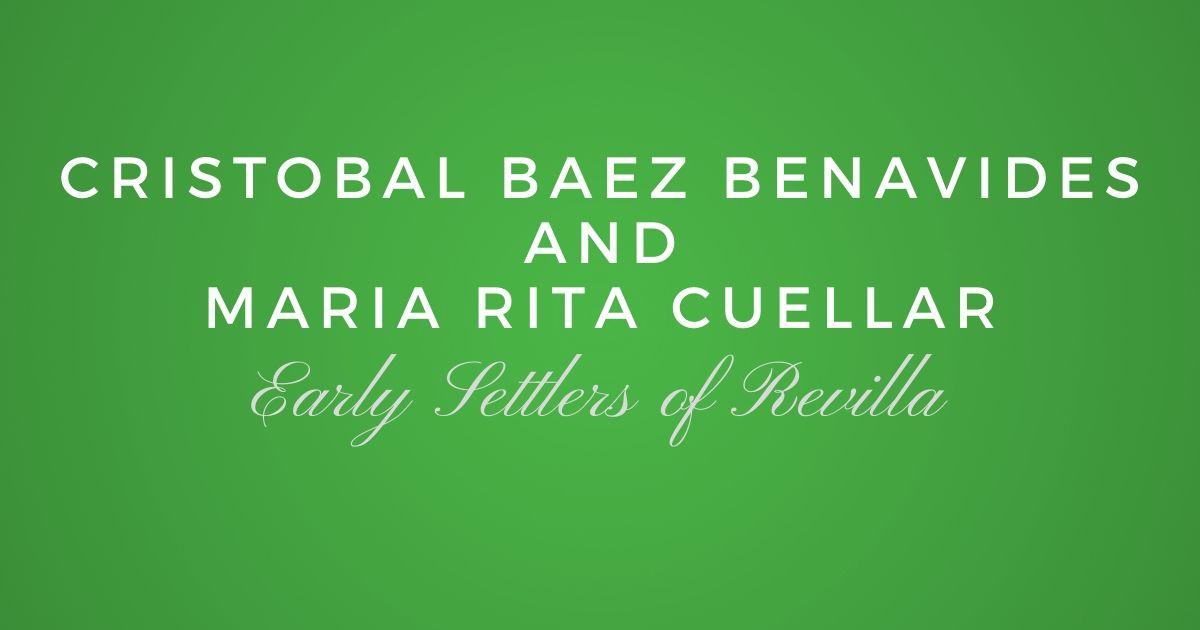 One of the early settling families of Revilla (Ciudad Guerrero), Tamaulipas, Mexico is that of Cristobal Baez de Benavides and Maria Rita Cuellar. They are listed… 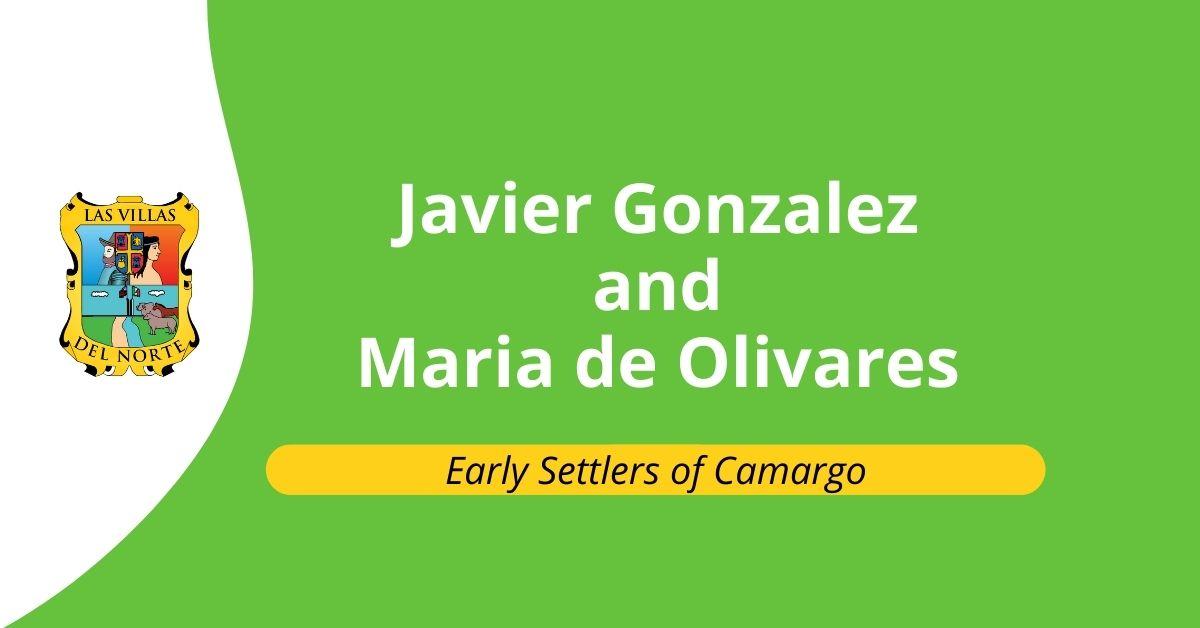 One of the early settlers of Camargo is the family of Javier Gonzalez and Maria de Olivares. They are listed in the 1757 census of…