This blog post contains the names of the men that accompanied Alonso de Leon on his first expedition in the search of Lasalle's fort St. Louis. The men in this expedition meet near Cadereyta where it was decided that an old Indian fighter and leader of men would lead them.

That man was Alonso de Leon and the expedition took place in 1686. They started their expedition on June the 27th of 1686. It is interesting to note that this expedition was the first significant entrance that would be done by Spaniards into what later was to become part of Las Villas del Norte.

This expedition followed the San Juan River all the way to the Rio Grande River and then all the way to the Gulf coast. This is all I will mention about this expedition. A quick search on the internet will provide you with more details and the exact route they took. What is not mentioned are the names of the men that accompanied them. Down below you will find the list of men that were part of the expedition, this list was extracted form a book that I recently read and which I will also cite.

The expedition was comprised of two companies of Spanish soldiers. The first one was under Captain Carlos Cantu whom commanded the troopers form Monterrey and they were the following: Alferez Diego Rodriguez, Sergeant Nicolas Ochoa, Sergeant Major Lucas Caballero, Capitan Nicolas Garcia, Sergeant Lorenzo Ayala,... 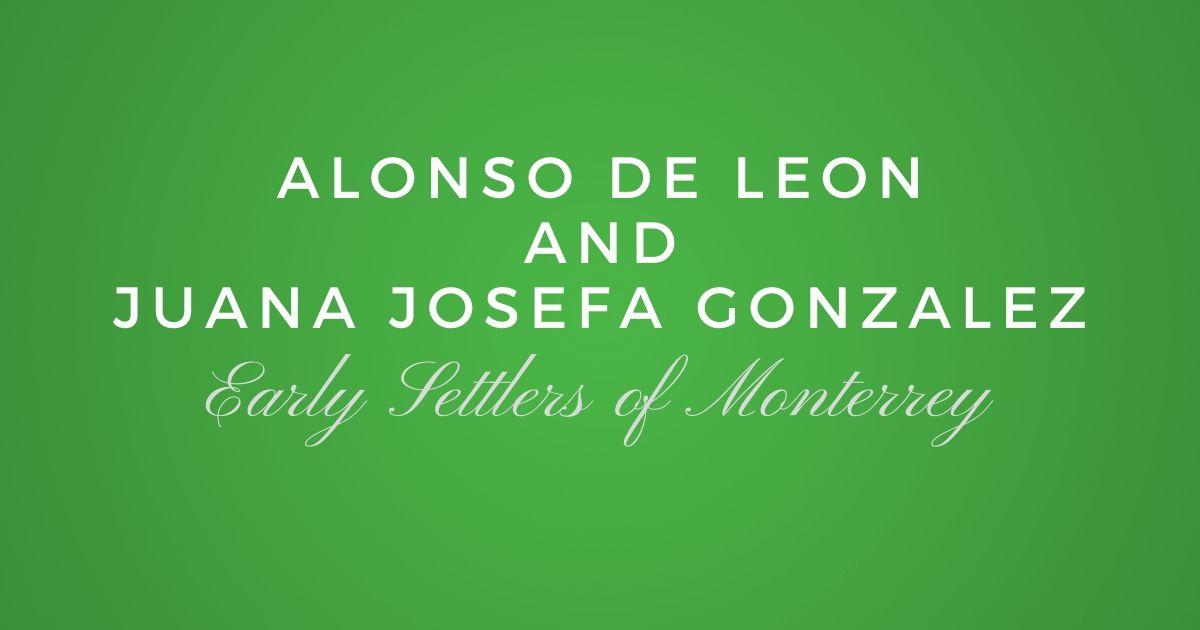 One of the early settling families of Monterrey, Nuevo Leon, Mexico is that of Alonso de Leon and Juana Josefa Gonzalez. Even though it is… 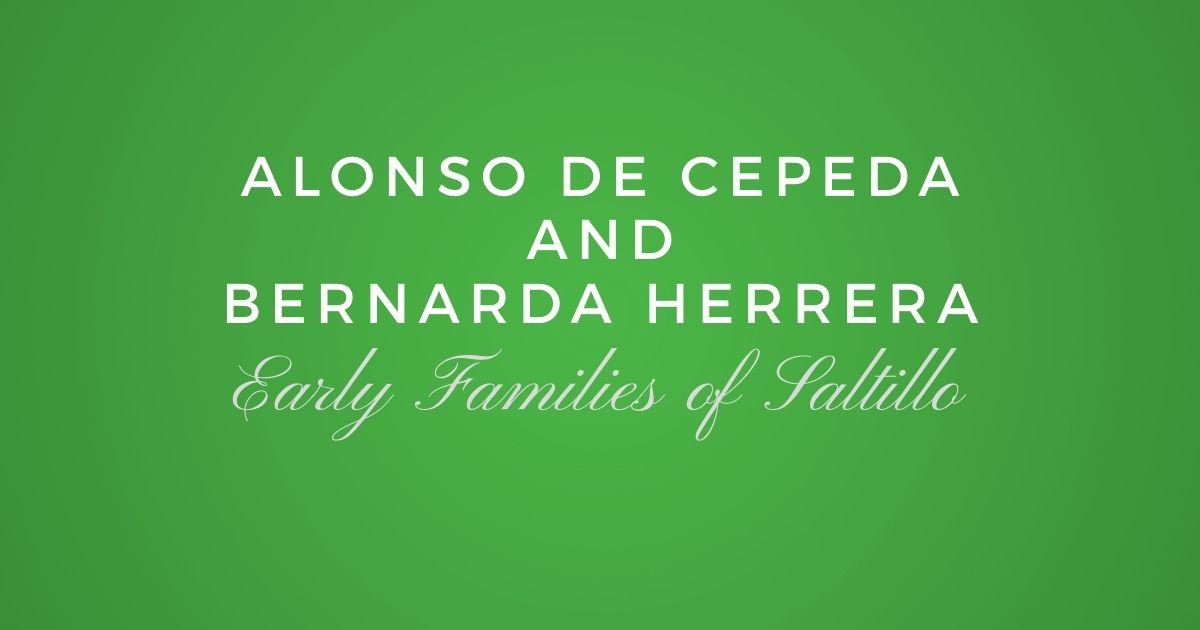 An early family of Saltillo was that of Alonso de Cepeda and Bernarda Herrera. They lived in the late 1600s and early 1700s. Here you…

Here is a short recap of the presentation “The Oñate Expedition” and what you can expect from it. In this presentation, Gary de Leon goes…